The site dedicated to Filipino Bladers!

but sold before when i was young

So Yeah My Nephew joined a tournament just the other day at Glorietta 2 Toy-Town and i decided to get into blading again. So i bought a Berserker Begirados from the current series on T.V or is it about to show? Are There Tournaments with no age limit? i'm like 23

Anyways i've decided to make and start a review channel on youtube about beyblades,Strategy talks and tons of cool tips for beginner bladers and veteran bladers alike. I'll be reviewing the Berserker Begirados my First Beyblade now. 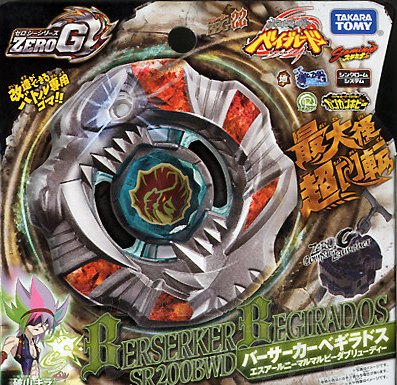 I'll be releasing my first Bey Review on January, So Subscribe Below.